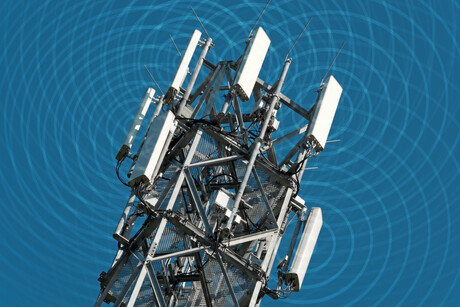 ARPANSA has released a consultation draft of the new safety standard for exposure to RF electromagnetic energy.

The standard is based on guidelines published by the International Commission on Non-ionizing Radiation Protection (ICNIRP) and supported by the World Health Organization.

“Australia is one of the first jurisdictions to update the exposure standard for radio waves to align with the new ICNIRP guidance,” said Dr Carl-Magnus Larsson, ARPANSA CEO.

In line with the ICNIRP guidelines, the exposure limits set in the draft ARPANSA safety standard are similar to those in the 2002 standard, with some refinements. These refinements take into account current scientific knowledge of how radio waves are absorbed within the body.

The draft safety standard is applicable to all sources of radio waves including the 5G mobile network and future telecommunications.

ARPANSA has invited industry, regulators, government and members of the public to engage in the consultation process.

“We invite stakeholders to provide feedback and input as part of our consultation process,” Dr Larsson said.

The consultation is open until 30 September 2020.

There's never been a better time to take advantage of professional development training, with...

Looking beyond this challenging year

COVID-19 has changed many aspects of the economy and daily life, but most industry challenges and...