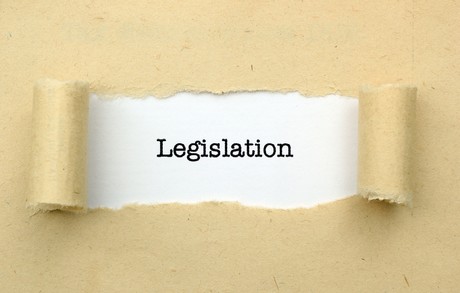 The Department of Communications has provided an update on the government’s intentions regarding the way forward for radiocommunications reform.

In an email circulated on 24 October, the Department said, “Rather than completely re-writing the legislation, modernising Australia’s spectrum management framework will now be pursued through a staged approach to amending the Radiocommunications Act 1992.”

Under the new scheme, the first stage of amendments will deal with priority issues in order to “deliver tangible benefits to industry and consumers”.

The intention behind the changes is to “remove unnecessary constraints in spectrum allocation and reallocation processes”. This includes:

The Department is working towards introducing a draft amendment bill into the Australian Parliament in early 2020.

“We continue to value the input from our consultation with stakeholders,” the emailed notification said. “Much of what will appear in the draft bill was the subject of consultation through the exposure draft of the Radiocommunications Bill that was released in May 2017. Feedback on that bill has helped to shape the approach to amendments. We will keep you informed as the next draft bill progresses and when opportunities for further consultation arise.”

A second stage of amendments to further improve efficiency and flexibility will be considered following passage of the first package and in consultation with stakeholders.

Critical Communications World 2020 has been rescheduled from June to 3–5 November due to...

Due to the current restrictions on travel and gatherings, WFevents has postponed the Comms...

Australians unprepared for digital and telehealth