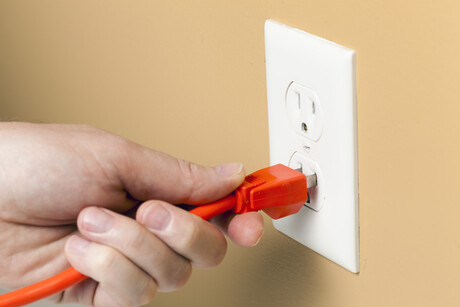 Based on 3GPP Release-15, the tests included rail-specific features for the first time.

The results of the event, which took place from 21 September to 2 October 2020, are detailed in a report issued by ETSI.

The tests — which were based on the 3GPP Release 15 specifications — “are essential to ensure seamless access to mission critical services over 4G networks across different vendors’ products and implementations”, according to ETSI.

Highlights of the event included initial railway-orientated capabilities in 3GPP Release-15, such as functional aliases and multi-talker, helping to pave the way for the Future Railway Mobile Communication System (FRMCS). This was the first time that rail-specific features had been included in the Plugtests series.

More than 170 delegates from across the world executed around 1350 test cases during 169 test sessions, with interoperability results reported via the ETSI Test reporting tool.

The primary test scenario included MCX application server(s) — both controlling and participating — and MCX clients deployed over a generic SIP/IMS core, and an LTE access network with and without MCPTT required Policy and Charging Control (PCC) capabilities with native multicast support (Release-14 and higher eMBMS) and user equipment.

The tests included connectivity, floor controlling, registration and authorisation, affiliation, security, MCVideo Transmission Control and server-to-server communications. Around 50 new test cases were developed for the event and will be added to ETSI TS 103 564.

The tests were designed for the following equipment:

According to the report, 5% of the tests failed “for various reasons”.

“The detailed results of the tests are available for the involved vendors in these test sessions, but are not disclosed to the other vendors or to the public. All participants had to sign a Non-Disclosure Agreement and Rules of Engagement before joining the Plugtests event…,” the report said.

“The failed tests give the vendors valuable information to improve their implementations. They also help to discover ambiguities in the standards and to clarify and improve the specifications.”

A parallel, two-day online observer program brought together user organisations, public safety operators, government organisations and associations from Europe and the US who provided progress on mission-critical services deployment in various countries.

The program also covered the status of FRMCS standards, an update on 3GPP MCX Conformance and the Broadway Project and the status of IWF standardisation and TCCA testing and certification activities.

The full report can be downloaded via the ETSI portal at https://portal.etsi.org/Portals/0/TBpages/CTI/Docs/5th_ETSI_MCX_Plugtests_Report_v.1.0.0.pdf.

The agreement provides for a total budget of €3.6 million over 40 months to seek solutions...

Tune in to the ARCIA industry awards

Selectronic granted use of Australian Made logo