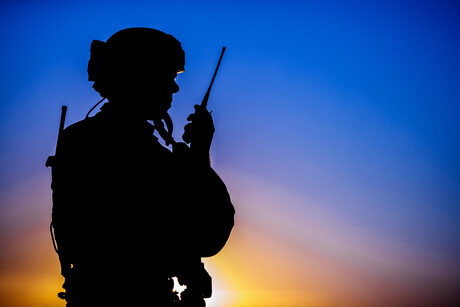 A critical piece of comms equipment will be reduced to chip size using a combination of micro-electro-mechanical systems and photonics.

The University of Western Australia (UWA) will take a leading role in strengthening Australia’s defence capability after it was announced as the host of one of 10 new Defence Innovation Hubs.

According to a UWA spokesperson, the researchers will be working to significantly reduce the size, weight and power of an undisclosed piece of Defence equipment used for radio and wireless communication, to make it easier to use and transport.

They will reduce it to chip size by using a combination of micro-electro-mechanical systems (MEMS) and photonics, to create a band-agnostic communications technology component.

The project will be led by a team of experienced electrical engineers. This includes Associate Professor Dr Gino Putrino from the UWA School of Engineering, who will lead the project within UWA’s Microelectronics Research Group, a research group led by Professor Lorenzo Faraone.

An additional six researchers will contribute to the project, as well as industry partner the Australian subsidiary of L3Harris, based in Queensland.

It is estimated the program will be carried out over a two-year period. If successful, the technology will be integrated into defence equipment.

Federal Member for Curtin Celia Hammond congratulated researchers from The University of Western Australia on receiving the $1 million contract.

“By investing in the ideas of our defence experts, the Morrison government is helping to grow our industry.”

Minister for Defence Industry Melissa Price said the program was helping small businesses develop ideas that could give the men and women of the Australian Defence Force the edge they need.

“These investments demonstrate the importance of Defence’s partnership with the Australian defence industry and innovation sector, and how we can work together to improve capabilities and support available to our ADF personnel,” Minister Price said.

The move reflects the need to ensure future standards and solutions take into account the needs...