4G boosted the US economy by 10%, study claims 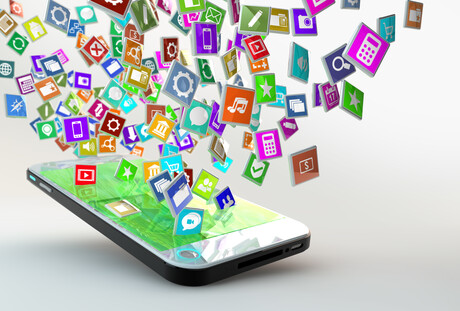 4G wireless technology has been the backbone of dramatic growth in the US economy over the past decade, says a new report by Recon Analytics and CTIA, the US wireless industry association.

The report claims that nearly 10% of the GDP increase of the entire US economy from 2011 to 2019 was due to the growth of the US wireless industry.

It further claims that 4G networks support 20 million jobs in the US, drove nearly US$700 billion in economic contribution last year alone, and is saving consumers US$130 billion each year via lower costs and higher speeds.

There are currently more 4G subscriptions in the United States than there are people.

The study credits all of these amazing statistics to 10 years of gradual network improvements, industry investment, spectrum auctions and innovation.

At the beginning of the decade, the wireless industry enabled 3.7 million US jobs. By the end of what the study calls the ‘4G decade’, wireless-enabled jobs grew to 20.4 million — that’s one out of every six US jobs, making wireless the largest job contributor across all industries.

“Over the next decade, our emerging 5G economy will unleash even greater consumer benefits and maintain America’s position as the world’s innovation hub,” said Meredith Attwell Baker, CTIA President and CEO.

“The trajectory of US 4G development should serve as a guide to consider — and to enable — the full transformational power of the coming 5G decade,” added Roger Entner, analyst and founder of Recon Analytics.