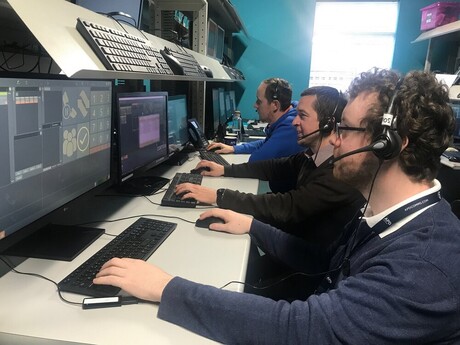 UK firm APD Communications said it has reached a milestone as part of its work delivering a critical Home Office contract pioneering the transition to the Emergency Services Network (ESN).

In a statement, the company said it has become the first UK supplier to complete ESN Proof of Concept feature testing from the UK hosted ESN reference environment.

The successful demonstration included the authentication (ie, secure sign-in) process for control room operators and other emergency services personnel to connect to ESN, as well as group call and emergency call functionality.

During that time, APD’s software underwent a program of testing while connected to the ESN network, with all three features passing successfully. The testing success has since been confirmed by the Home Office.

The Australian Government has announced that it will reform the EMDG scheme, shifting from...

An upcoming TCCA webinar will present insights from analyst firm Omdia on how the pandemic is...

The federal government will provide grants of up to $250,000 to businesses to cover some of their...