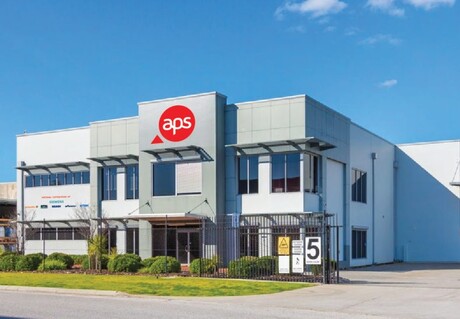 APS Industrial has relocated its Perth office to a 2000 m2 facility at 5 Glyde Court, Malaga. Phone and fax numbers will remain the same.

According to Managing Director David Hegarty, the move provides a boost to the firm’s ability to service the Western Australia market, with increased local stockholdings and office space for a growing team.

“Following office relocations in Melbourne and Brisbane… [this] investment is a clear representation of our strong commitment and service promise to our Western Australian customer base,” he said.

The Perth stockholdings add to the company’s strategic national stock footprint, which includes a national distribution centre in Melbourne and local stock in major capital cities.

The move follows the launch of APS Industrial on 1 March 2018, where the company’s master distribution partnership with Siemens in Australia was announced as well as other core national distribution agreements with Weidmüller, Rittal and EPCOS (a TDK Group Company).