ASD to reveal its history 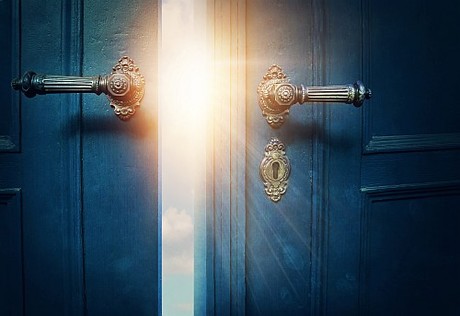 The story of the secretive Australian Signals Directorate (ASD) will be told in a new official history being written by Dr John Blaxland, Professor of International Security and Intelligence Studies at the Strategic and Defence Studies Centre at the Australian National University (ANU).

The history of the ASD, Australia’s intelligence and cybersecurity agency, will be published to coincide with the ASD’s 75th anniversary in 2022. It will cover events up until 2001.

Prof Blaxland was one of the lead authors of the three-volume history of the Australian Secret Intelligence Organisation (ASIO).

“ASD’s motto is ‘Reveal their secrets. Protect our own.’ but on our 75th anniversary we will reveal some of our secrets,” Burgess said. “I want the book to tell the stories of our dedicated, brilliant staff. Our history is their history — stories of ingenuity, success and sacrifice.”

The ASD is Australia’s oldest intelligence, having its origins in World War Two, when Australian military personnel supported General MacArthur’s South-West Pacific campaign by intercepting and decoding Japanese radio signals. The Directorate and its work was so sensitive that it took until 1977 for the federal government to admit it existed.

“Signals intelligence is known to have played an important role during the Second World War,” Prof Blaxland said, “and the successes during that war laid the foundation for the post-war antecedents of today’s ASD.”

Prof Blaxland thinks the book “will change the way we understand how Australia responded to its defence and international security challenges”.