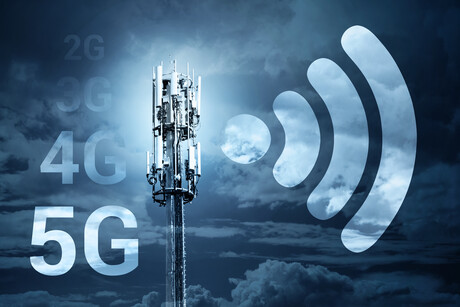 Australia has ranked 12th in the world for 5G technology deployment, behind global leaders South Korea, Kuwait and Switzerland, according to new research by OMDIA.

OMDIA Principal Analyst Stephen Myers said uptake of the technology was influenced by a number of factors, but that the onus was now on operators to scale up 5G coverage across the country.

“Limited coverage, device availability and cautious launches has limited take-up in other global markets,” he said.

“However, expansive coverage rolled out by Sunrise and Swisscom in Switzerland, Ooredoo and Vodafone in Qatar, and Kuwait’s three service providers has rivalled Korea for breadth of market coverage.”

Myers also noted that Australia is an interesting market, given the speculation around 5G fixed wireless competing with fixed-broadband services delivered over the nbn.

“We have already seen some Australian operators target that segment with 5G fixed wireless services and we expect that trend to continue given the ability that 5G has to offer high-speed services to households,” he said.

“However, delivering that kind of service on a wide scale, particularly in outer suburban, regional and rural areas where nbn is most vulnerable is going to be extremely challenging given the cost of deployment of 5G at scale in those areas.”

The report is based on data from late December 2019. It was originally due for publication in mid-March but became delayed due to COVID-19.

New global standards will accelerate the use of IoT devices

The latest specifications under oneM2M's Release 4 will soon be launched, providing a range...