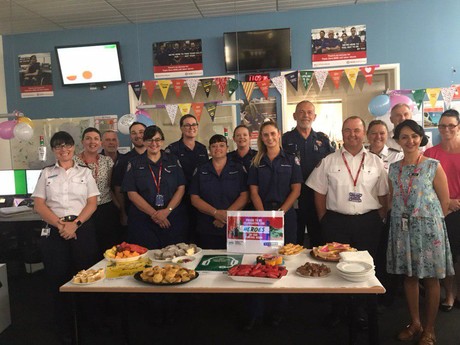 A campaign celebrating control room employees and their life-saving work has garnered support from over 11,000 workers in its second year.

Run over 21–27 October, International Control Room Week brought together teams from 230 control rooms — including those from police, ambulance, fire and coastguard services, as well as airports, local authorities and utility companies — from countries as diverse as Australia, India, the UK and St Helena.

APD Communications, which organised the campaign, said the week “highlighted the critical role played by control room teams keeping society safe and secure and dealing with traumatic and distressing incidents on a daily basis”.

Control room teams and supporters used social media to raise awareness about their work, with more than 6700 posts shared by over 3000 accounts to reach nearly 17 million people during the week, according to APD.

Participants also raised funds for mental health charities Mind and Scotland’s Association for Mental Health, with APD donating £1 to the charities for every post featuring the hashtags #unsungheroes, #internationalcontrolroomweek and #controlroomweek on social media and other organisations conducting bikeathons and cake sales.

Keysight Technologies has been named the organisational winner of the 2020 BIG Innovation Awards...

Telstra placed top in the submarine, transformation and female executive categories at the annual...

A group of US utilities organisations has objected to plans for unlicensed use of the 6 GHz band...