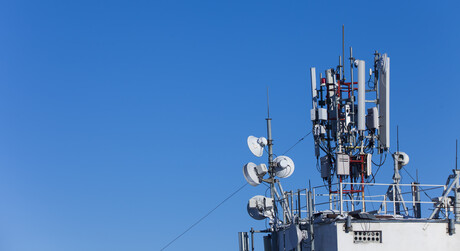 The Department of Infrastructure, Transport, Regional Development and Communications has opened a consultation on possible changes to “strike the right balance between the community’s need to access reliable, affordable telecommunications services and ensuring that property owners, local governments and communities have a say in the deployment of infrastructure that affects them”, it says.

This refers to specific powers that telecommunications companies have to enter land and install and maintain some types of facilities, and the immunities they have from some state and territory legislation when doing so.

The laws are set out under Schedule 3 to the Telecommunications Act 1997 and are “critical to the efficient construction and maintenance of telecommunications networks,” according to the Department.

But most aspects of the powers and immunities have been in place since 1997, since which time communications technologies have evolved and demand for services and data has increased.

According to the Department, the “upcoming scale and level of investment in 5G networks requires a review of the powers and immunities framework to ensure it is efficient and effective in today’s operating environment”.

To this end, a discussion paper has been released that seeks stakeholder feedback on how to balance deployment and landowner needs.

In 2017, the government consulted on 24 proposed reforms to the powers and immunities framework requested by mobile carriers and NBN Co. The government implemented 10 of the reforms in 2018 and agreed to consult further on the remaining reform proposals.

In 2018, the Department established the Powers and Immunities Reference Group (PIRG) to improve the operation of the existing powers and immunities framework. The PIRG comprised carriers and property owner stakeholder groups including the Property Council of Australia, the Australian Local Government Association, rail and road authorities, and water and energy utilities.

The consultation period runs until 5 pm AEDT on 16 October 2020. Submissions can be made via this webpage.