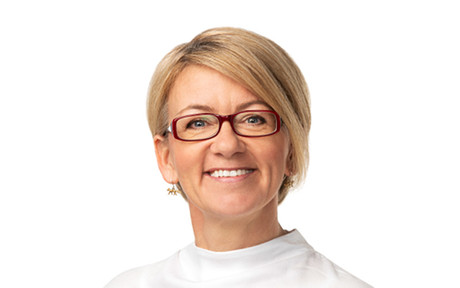 Doyle has decades of experience in a finance career that has included working for major stockbroking firms and international banking, training staff and implementing advanced computer-based accounting systems.

She began her employment with Mastercom more than 13 years ago as the company’s financial controller.

“When starting out with Mastercom, I pretty much looked after accounts, payroll, HR and hiring, BAS reporting, ordering and even building maintenance. I later ran the Implementation and training of the accounting system from Attache to AX Dynamics,” Doyle said.

“I am absolutely thrilled to take on the role of general manager and look forward to making a positive impact on this ever-growing, well-established business.”

Mastercom has recently undergone a considerable growth in operations and has more than doubled its staff numbers from 10 to 26.

The US Federal Communication Commission's April meeting will be presented with a plan to...

The Final Acts of the World Radiocommunication Conference are available for free download,...

GP clinics to get free nbn boost for telehealth

How does your warehouse rate on the path to modernisation?

COVID-19 crisis to take bite out of IT spending