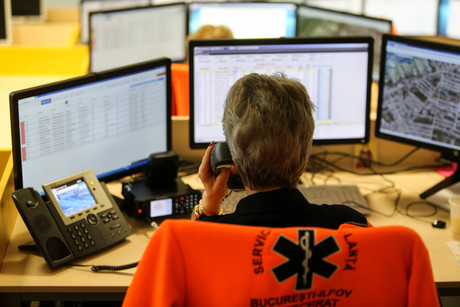 NENA: The 9-1-1 Association has announced it has commenced planning for the first transcontinental interoperability testing event for next-generation NG9-1-1 and NG112 emergency calling.

This event will be volunteer driven, with objectives, test scenarios and findings developed through NENA’s ICE planning and steering committees, ETSI and EENA.

The ICE 9 + NG112 PlugTest 4 event will focus on international and global interoperability testing through jointly sponsored tests between NENA and ETSI/EENA and will cover a variety of scenarios including:

“By working together with our global partners, we can take next-generation emergency-calling services to the next level.

“Through international events like this, our commercial partners can realise a global economy of scale while our public safety members can leverage increased vendor competition and a greater diversity of technical solutions when designing and deploying life-saving next-generation 911 and 112 systems.”

Further details will be announced at a later date.