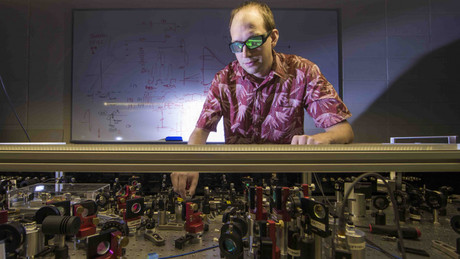 A laser and optical communications lab is set to be installed at Canberra’s Mt Stromlo Observatory, in a project worth $2.4 million.

The ‘Quantum Optical Ground Station’, to be built by the Australian National University (ANU), will develop technologies that allow licence-free and secure high-bandwidth data transmission to and from space, according to project lead Dr Francis Bennet, from ANU’s Research School of Astronomy and Astrophysics.

The station will be the first in a network of optical ground stations, with partners in Western Australia, South Australia, the Australian Capital Territory (ACT) and New Zealand.

ANU Provost Professor Mike Calford said the new station “will help position Australia and the ACT as one of the world’s leading centres in the burgeoning field of quantum space communications, and boost the nation’s space efforts”.

“It will bring in experts and industry leaders from all over the world to work together, as well as power the local economy and create local jobs. It will be the first hub in a network spanning our vast continent and New Zealand,” he said.