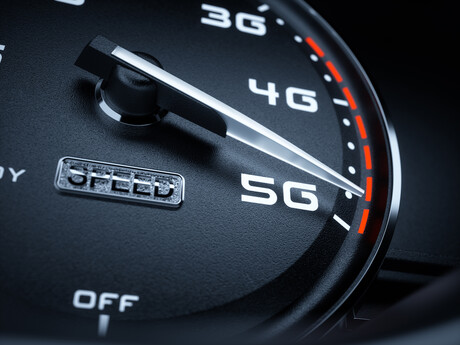 Nokia has announced that it has achieved what it is calling the world’s fastest 5G speeds in its over-the-air (OTA) network in Dallas, Texas.

Using 800 MHz of commercial millimetre-wave 5G spectrum and E-UTRA-NR Dual Connectivity (EN-DC) functionality, the company achieved 5G speeds of up to 4.7 Gbps in tests performed on base station equipment being deployed in major US carriers’ commercial networks.

Nokia said this solution would enable carriers to sell various latency-sensitive enterprise services, such as network slicing for mission-critical applications.

The high speed was achieved by combining eight 100 MHz channels of millimetre-wave spectrum on the 28 and 39 GHz bands, and 40 MHz of LTE spectrum using the EN-DC functionality available on Nokia’s AirScale solution.

EN-DC enables devices to connect simultaneously to 5G and LTE networks, transmitting and receiving data across both air-interface technologies, meaning devices can achieve a higher throughput than when connecting to 5G or LTE alone.

The speeds were achieved on both 5G cloud-based (vRAN) and classic baseband configurations.

Stéphane Téral, Chief Analyst at LightCounting Market Research, said, “Eight-component carrier aggregation in the millimetre-wave domain shows the world that there is more than massive MIMO and open RAN to not only truly deliver the promise of commercial 5G, but also pave the way for future terahertz system.”

New global standards will accelerate the use of IoT devices

The latest specifications under oneM2M's Release 4 will soon be launched, providing a range...