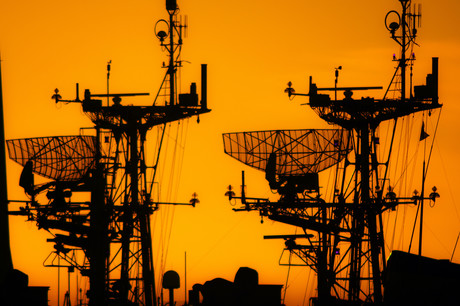 The US National Telecommunications and Information Administration (NTIA) has announced “significant progress” in identifying potential spectrum sharing options for the 3450–3550 MHz band.

The development is the result of an assessment conducted together with the US Department of Defense and outlined in a new technical report.

According to Charles Cooper, Associate Administrator of the Office of Spectrum Management, NTIA, “Spectrum sharing strategies hold great promise for meeting the growing needs of commercial and federal users. This is an area of intense study at NTIA as we seek to protect critical federal missions while enabling new commercial opportunities.”

US government use of the 3450–3550 MHz band is primarily in the field of radar, including shipborne, airborne and land-based systems.

“Our report points to a clear possibility for real-time spectrum sharing that would protect these critical missions, while providing attractive opportunities for commercial business,” said Cooper in a blog post.

“The report analyses the potential for these federal systems to share spectrum with outdoor base stations, indoor access points, and mobile user equipment.”

According to Cooper, the “100 MHz of spectrum should be well suited for realising 5G’s promise of higher throughput and lower latency operations”.

“The band could be a valuable resource for commercial deployment, given its position adjacent to the Citizens Broadband Radio Service spectrum at 3550–3650 MHz where widespread new deployments are expected soon,” he added.

The report can be downloaded from the NTIA website.

Sepura is up for Large Business of the Year at the Cambridge News Business Excellence Awards...

Non-standalone 5G networks have been successfully used to commercially operate connected cars in...

Scholarships available to women in ICT