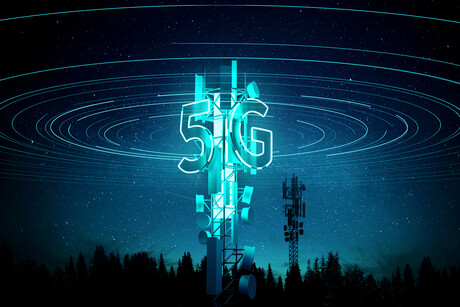 Optus has advanced its 5G rollout, switching on its first six 5G mmWave commercial sites in Sydney, Melbourne and Brisbane, just as the carrier reaches 1 million 5G-capable devices on its network. Optus currently has more than 1200 5G sites, including six mmWave-enabled sites.

Optus’s mmWave sites are equipped with 800 MHz spectrum bandwidth, acquired during last month’s 5G spectrum auction. For Optus customers this means that when mmWave commercial devices are available they will benefit from the capacity and speeds enabled by mmWave.

The new mmWave sites include four Sydney-based locations — Kings Cross, Surry Hills, North Ryde and Optus Sydney Campus, as well as Huntingdale in Melbourne and Strathpine in Brisbane, with more to come over the coming weeks.

mmWave technology offers high capacity, which is expected to be a game changer for high simultaneous data consumption locations like sports stadiums and special event locations such as Sydney Harbour during the New Year’s Eve fireworks. mmWave will also pave the way for a host of new solutions across enterprise and government, with gigabit speeds and high-volume capacity.