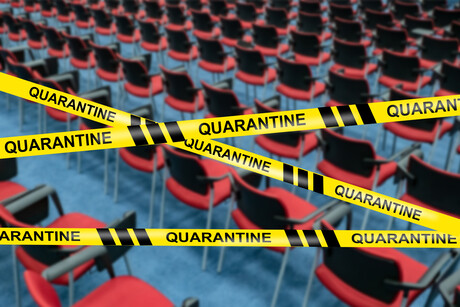 Following the current COVID-19 outbreaks in Sydney having spread to other states, it was only a matter of time until the border closures came into force again. Due to the advice this week that the Western Australian Government was restricting travel access to people from other states, the ARCIA committee has been forced to defer its planned Perth events due mid-August.

With three of the four trainers for the Professional Development Training course coming from interstate, they could have been directly impacted by either mandatory isolation for two weeks to get into Perth, or possibly two weeks of hotel quarantine to get back home again. Based on this situation, the ARCIA committee made the decision to defer the Perth events until later in the year, or until the present risk factors have diminished.

It is hopeful that events organised for Brisbane on the 8th and 9th of September will go ahead as planned. The association recommends keeping up to date with all ARCIA announcements.