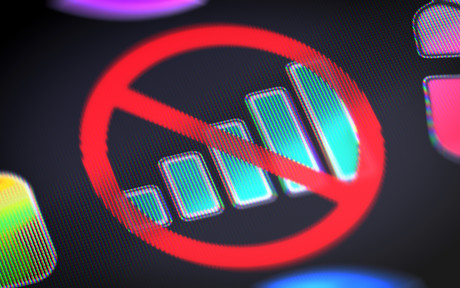 The trial — which began on 26 August — saw a mobile phone jamming system installed around the facility and activated in High Risk Management Correctional Centre 2. The system, which will later be rolled out in the rest of the facility and Supermax, is designed to not penetrate beyond the complex’s boundaries, leaving the community’s mobile devices unaffected, according to the New South Wales (NSW) Department of Communities and Justice (DoCJ).

The Australian Communications and Media Authority (ACMA) allowed for the phone-jamming trial by making an exemption to the Radiocommunications Act 1992, the DoCJ said.

The technology will make a “significant improvement” to the centre’s security because any phones that do get smuggled in won’t be able to connect to the network and, therefore, can’t be used for communication, said Corrective Services NSW Commissioner Peter Severin.

“Contraband mobile phones are an issue for prison authorities around the world, because the phones are as small as a keyring and can be easily concealed,” he explained.

The technology will complement the prison’s existing anti-contraband measures, including frequent searches of visitors, vehicles and inmates, X-ray and other scanning technology, intelligence gathering and targeted and random searches of cells and common areas, Severin said.

The phone-jamming technology was first trialled at Lithgow Correctional Centre in 2013 where it remains in operation and has since been upgraded.

If Goulburn’s initial testing is successful, a two-year trial will commence at the facility.