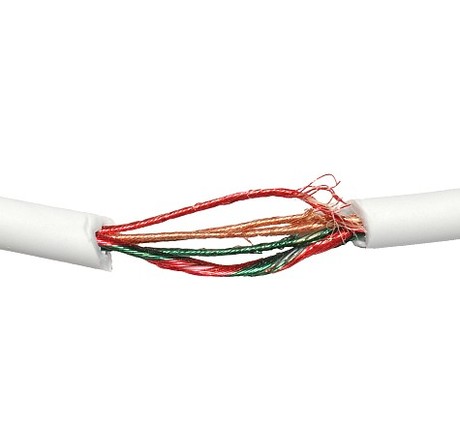 The Australian telecommunications industry is no longer facing a shortage of skilled trade workers, according to the Department of Jobs and Small Business's latest workforce analysis research program.

The analysis of occupational skill shortages in the telecommunications technicians and trades sector found that nearly four in five employers attracted suitable applicants in 2018.

As a result, the report assigns the telecommunications trades workers labour market a rating of “no shortage”, noting that “widespread shortages are no longer apparent” compared to the past two years.

A survey of employers found that employers seeking to hire telecoms trade workers attracted 12.1 applicants per vacancy, of which an average of three were considered qualified and 1.8 to be suitable.

Suitable applicants are those found to have the skills, experience and qualifications needed for the role, and to be considered suitable based on employers' internal assessments of suitability.

But the report found that employers are finding it harder to find suitable candidates compared to 2012–2014, with some employers suggesting that the cause is the number of trades workers tied up in the nbn rollout.

Meanwhile the annual survey indicates that demand for telecommunications trades workers has increased in recent years, in part due to the progression of the nbn rollout, with advertised vacancies growing 37% and levels of improvement growing 31% over the past three years.

But the report predicts an 8% decline in employment in the occupation category over the next five years, as telecoms investment falls following the completion of the rollout.

But the number of students enrolled in Certificate III courses often required for the occupation peaked in 2016, and fell sharply in 2017, so there may still not be enough future supply of labour to meet even the reduced demand.