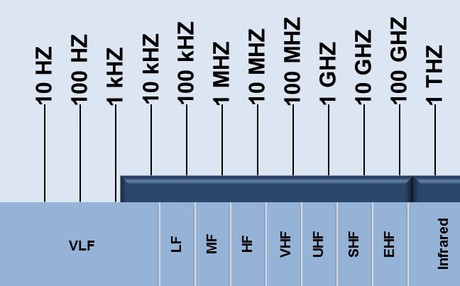 On 18 July, the US National Telecommunications and Information Administration’s (NTIA) Institute for Telecommunication Sciences (ITS) released the final test reports to commercial entities that took part in spectrum sharing testing on a model that would permit commercial and military use in the 3.5 GHz Citizens Broadband Radio Service (CBRS) band.

In a blog post, Keith Gremban, Director of the ITS, wrote, “The completed tests will drive progress toward initial commercial deployments in the band, prized for its excellent mix of capacity and coverage capabilities.”

The ITS oversaw the testing, which involved a wide variety of scenarios and situations to test a spectrum access system’s (SAS) ability to manage CBRS devices “while protecting incumbent federal and commercial operations in the 3.5 GHz band”.

The US Federal Communications Commission (FCC) will rely on the test reports to certify that a SAS complies with its rules.

“Last year, ITS conducted the certification testing on Environmental Sensing Capability sensors for the CBRS band. The ESC sensors are intended to work with the SASs to enable dynamic sharing and were certified by the FCC in late April 2019,” wrote Gremban in the blog post.

“The completion of both the SAS and the ESC testing continues a 100-year tradition of ITS performing independent research and engineering in telecommunications to advance efficient spectrum use.

“If the SAS-ESC combination proves successful, it could unlock a new toolset for dynamic sharing to support NTIA’s efforts to advance the nation’s 21st-century spectrum imperatives while protecting vital federal missions.”

PSCR 2020: The Digital Experience will give public safety practitioners the chance to have input...

The AllThingsEncrypted Co-Founder brings with him more than 25 years' experience in the...

Innovative education ideas to be showcased