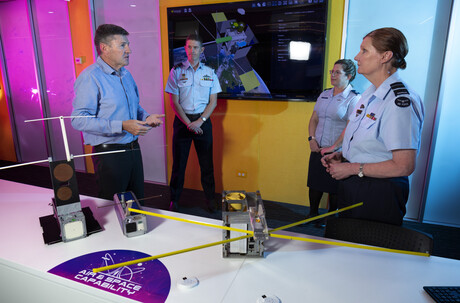 UNSW Canberra Space’s Spacecraft Project Lead Andrin Tomaschett said the M2 mission was almost entirely designed and built in Australia. The mission is supported by a domestic supply chain of some 30 companies.