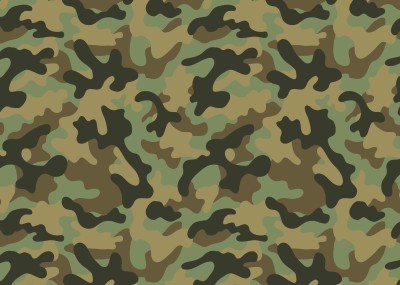 The Department of Defence has awarded a head contract for construction works under the Defence Force School of Signals Redevelopment Project.

The $14.8 million contract has been awarded to National Aboriginal Construction Partnership Projects (NACP).

“NACP Projects has developed a local industry capability plan with a target of 85% of subcontract packages to be awarded to businesses within the Melbourne Metro area,” he said.

Construction is scheduled to commence later in April, with completion set for early 2020.