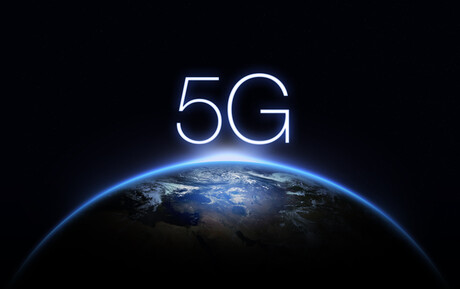 After three full years of growth, global wireless 5G adoption has reached a rapid acceleration phase, touching a noteworthy milestone of 701 million connections by the end of the first quarter of 2022. Omdia data forecast global connections will reach 1.2 billion by the end of this year, said 5G Americas, the wireless industry trade association for the Americas.

In comparison, 4G LTE is expected to remain the leading wireless cellular technology in Latin America and the Caribbean for now, as Omdia expects 4G LTE growth will remain strong in the region through the end of 2022. In Q1 2022, there were 506 million 4G LTE connections, representing 3.4% quarterly growth with the addition of 16.4 million new LTE subscriptions. That number is expected to reach 535 million, as 5G adoption begins to overtake 4G LTE by the end of 2022.

Overall, the number of 5G commercial networks globally has reached 224, according to data from TeleGeography and 5G Americas. That number is expected to reach 313 by the end of 2022 and 352 by the end of 2024, representing strong 5G network investment growth in many regions throughout the world.