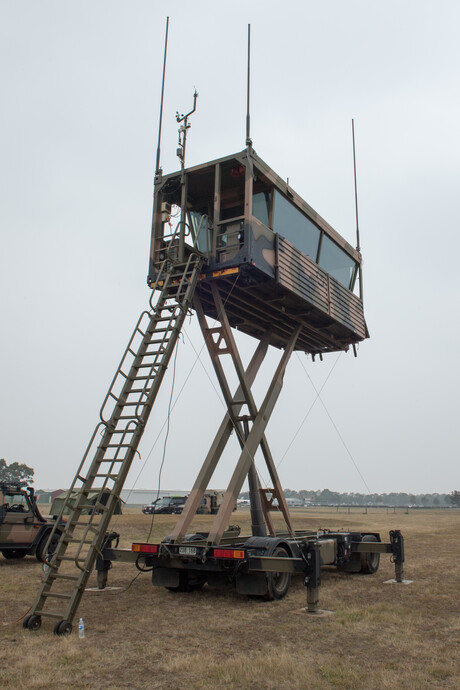 This year Rohde & Schwarz Australia is celebrating its 40th year since incorporation in Australia in 1981. Since that time the company has played a key role in transforming the country’s communications and security landscape with equipment and systems solutions used in applications from media and broadcast, aerospace, defence and law enforcement to wireless and mobile telecommunication networks. To provide some insight into our journey one of the company’s longest-serving employees Joe Stiller OAM tells of some of his experiences since first joining as a technician in the late eighties.

In 1977 a young Joe Stiller left the farm he’d grown up on near Gladstone to join the Royal Australian Air Force as an instrument fitter servicing the famous Mirage III fighter. His first experience with Rohde & Schwarz was in 1985 during his time at the Test Equipment Calibration and Trainer centre at RAAF Richmond.

“I remember they were providing attenuator test equipment which was very accurate and somewhat better than what we had been using,” said Joe.

At this time, nearing the end of its first decade in Australia, R&S was already heavily involved in the broadcast transmission space, providing the critical broadcast infrastructure for TV transmitters and supporting broadcast assurance testing. 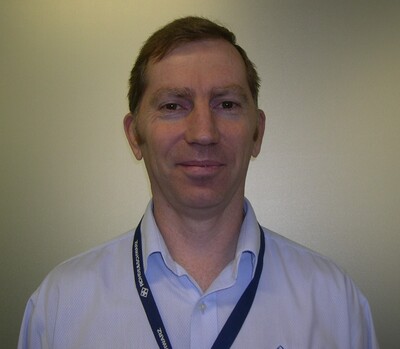 One of the first projects Joe worked on after joining R&S in 1990 was to provide a HF SELCAL (selective calling radio system) solution for the Tasmanian Water Police.

“That was a pretty good experience because our fully integrated solution worked well but it was stressful because I’d never done much programming before that,” said Joe. “I basically had to learn to program and configure and adapt the solution at the same time.”

Towards the end of the nineties Joe was working on special purpose Radio Frequency signal detection and interference monitoring equipment for various agencies in law enforcement and Defence. He played an instrumental part in training personnel responsible for the security of the Sydney 2000 Olympics.

“Some years later there was the Bali bombing, and as many of the people I had trained were in Afghanistan, the Australian Federal Police asked if I could assist them in conducting specialist Radio Frequency detection analytics in support of investigations related to this terrorist act.”

Despite being familiar with the equipment through training others, at that point Joe hadn’t had the opportunity to use the detection system in a “real world” scenario.

“There were some unique technical challenges that we worked in close collaboration with the AFP to overcome to support this very unique and evolving requirement,” said Joe who was recognised for his services during the joint police operation with an Order of Australia Medal.

Another highlight during Joe’s tenure with R&S was being sent to East Timor in 2004 to repair radios in the airport’s air traffic control tower which had been damaged by a lightning strike.

Since starting with R&S Joe has performed just about every role in the business and has seen it grow from a mere 10 staff to more than 70 now.

“I’ve worked in repairs, calibration, sales support and training and I was also the first IT manager responsible for installation of the company server — I even did stalls at tradeshows!”

Joe has also been instrumental in one of the company’s greatest achievements since its establishment in Australia — the delivery and sustainment of a deployable remote area operations tower capability for the RAAF. First delivered by R&S as the prime systems integrator in 2008, the Transportable Air Operations Towers (TAOTs) are now undergoing a mid-life upgrade (see front cover). 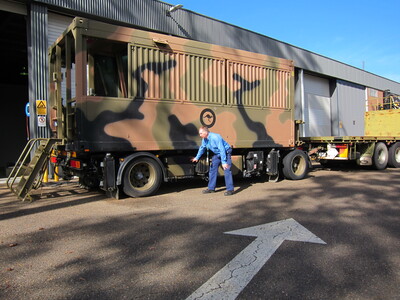 TAOT #2 ready to be deployed

“The TAOT is a great product which the customer is very happy with,” said Joe. “It’s so much more than a deployable air traffic control tower — it’s got analog, digital and sat phone connections, it can even connect into a big base PABX so they can ring anywhere in the world.”

“On top of that it’s completely autonomous and can be set up very quickly,” he added.

Joe is grateful for his farm upbringing — “it gives you a different perspective on things” — and given his breadth of experience as a technician (among other things) he’s a valued sounding board for the company’s project managers and chief engineers.

“I’m a technical and an engineering type so I can bridge the gap pretty well — that can cause a headache sometimes because I’ll tell them when they’re wrong. They don’t like it but it’s all about delivering a better product, not upsetting the apple cart.”

How technology can protect lone workers

Organisations have a growing number of lone workers to whom they owe a duty of care. Their safety...