Father and son rescued thanks to GME 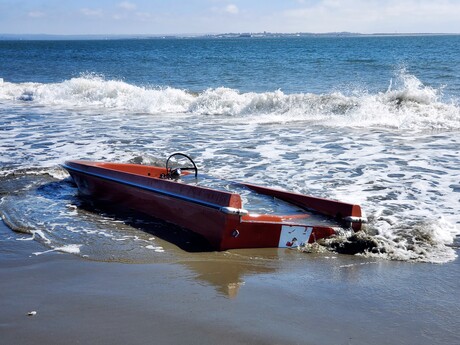 A quick-thinking father and his two young sons were rescued after their vessel capsized while fishing off Dawesville, Western Australia on 14 August 2021.

Joint Rescue Coordination Centre (JRCC) Australia detected the activation of an emergency beacon registered to a 5.3-metre vessel, 10 nautical miles offshore from Mandurah, WA. JRCC transferred co-ordination to the Fremantle Water Police, who were already responding to a radio distress call from a vessel in the area that had been swamped by a large wave and was rapidly taking on water.

It turned out it was the same vessel as the father later explained he had grabbed a GME handheld VHF radio as it floated free from the vessel and made an emergency distress call around 5 pm. He then dived under the capsized vessel to retrieve and activate the GME emergency positioning indicating radio beacon (EPIRB), which enabled rescue crews to locate the trio quickly and accurately. 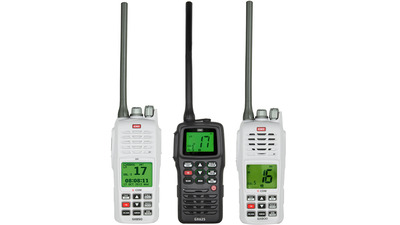 Fremantle Water Police tasked a rescue vessel and helicopter to the scene to locate the stricken vessel before light faded, with assistance from Mandurah Marine Rescue. They discovered the father and his young boys clinging to the upturned vessel’s bow, successfully recovered them and transported them to Peel Health Campus for treatment of hypothermia and jellyfish stings.

This serves to remind how important marine safety is and to carry VHF radios, personal locator beacons and EPIRBs, ensuring the registration details are up to date, before heading out on any boating adventure.

$211 million in scam losses this year