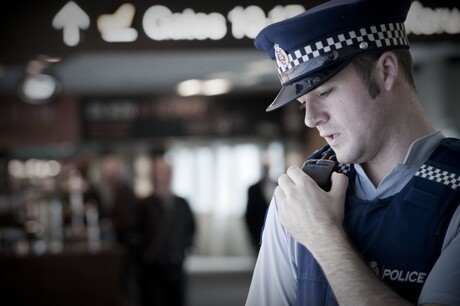 With 10,000 officers to connect in the field, fast and resilient communications systems are mission critical for New Zealand Police.

A recent communications expansion and upgrade project saw the deployment of Mimomax Tornado radios to support police communications at sites spread across the country.

“We were at a point where we needed to expand our multi-channel linking equipment and also replace aging and unsupported analog backhaul equipment in our network,” said Richard Hutchinson, New Zealand Police Radio Engineer.

The Tornado radios operate within the current UHF linking band with 400 MHz offering greater tolerance to path obstruction and fading. New Zealand Police is one of the first customers in New Zealand to deploy the 50 kHz variant of Tornado radios in their analog land mobile radio network.

With some links as long as 45 km, hilly terrain and some non-line-of-sight paths to manage, the project required careful path planning prior to deployment to ensure high availability for the network.

“The combination of low audio latency and high spectral efficiency, even running at QPSK, were key requirements for our system,” Mr Hutchinson said. “Furthermore, the fact the radios offer a wider power supply voltage range meant we had less complexity at the sites where they were being installed and a reduction in the number of spare radios we needed to stock.”

In addition to supplying the radios and antennas, Mimomax also provided in-depth training for the New Zealand Police communications team prior to deployment. The first phase of the Mimomax links is now installed with the next phases of deployment underway. 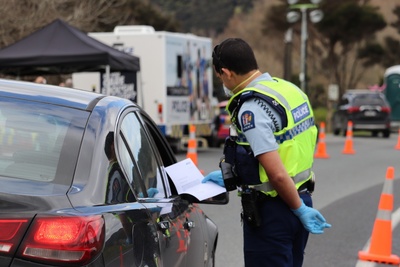 Full-colour LEDs on the microscale