After many years of work, the Australian Square Kilometre Array Pathfinder (ASKAP) has been opened.

It was officially opened by the Minister for Science and Research, Senator Chris Evans at the Murchison Radio-astronomy Observatory (MRO) in Western Australia on Friday 5 October.

The $160 million CSIRO radio telescope is made up of 36 antennas with phased array feed technology that will allow astronomers to investigate fundamental questions involving dark matter, dark energy, the nature of gravity, the origins of the first stars, galaxies and more. 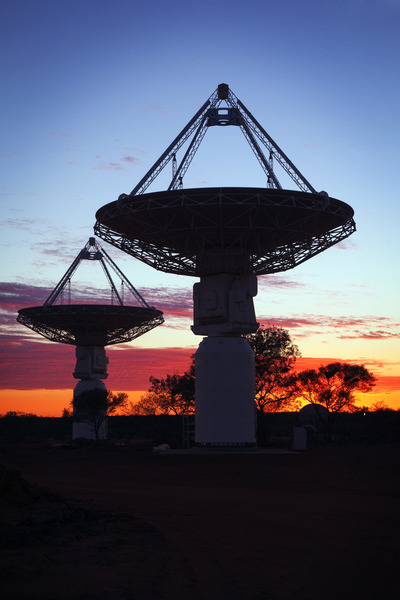 The antennas are 12 m in diameter and will be joined by a further 60 antennas, to be constructed in 2016, to become part of the shared international Square Kilometre Array (SKA).

The government has invested $350 million into the SKA project, which includes the ASKAP.

“ASKAP is testament to Australia’s ability to deliver world-class science infrastructure and confirms our position as a leader in the field of radio-astronomy.

“The dedication of those involved, and the leadership from CSIRO, means we will be at the centre of a 50-year radio-astronomy project that will benefit scientists worldwide for generations to come,” said Minister Evans. 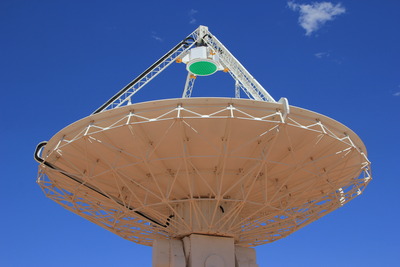 Dr Megan Clarke, chief executive of CSIRO, said, “[With the ASKAP] Australia will remain at the forefront of knowledge, discovery and radio astronomy.

“We are in a completely new era of technology. [However] we’ve done it before… we built ‘the Dish’.”

All antennas have been named by the Wajarri Yamatji people, who are native to the Murchison area. They each represent different parts of nature and our world.

South Africa, the partner country in the SKA project, will be building its own pathfinder consisting of 80 elements over the next 3-4 years.