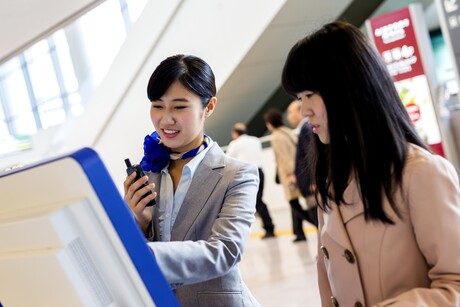 Motorola Solutions has extended the reach of interconnected communications to Kansai International Airport, the fifth major airport in Japan to deploy mission-critical communications based on the TETRA standard. Motorola Solutions with its partner, Nippon Airport Radio Services, deployed the mission-critical system to Kansai, following the successful integration of Narita, Naha, Haneda and Chubu international airports between 2016 and 2019.

The Agosti antenna measures 9 x 5.8 x 1.7 mm and operates with high efficiency in a small space...

Würth Elektronik is launching a multilayer chip antenna for the miniaturisation of radio...