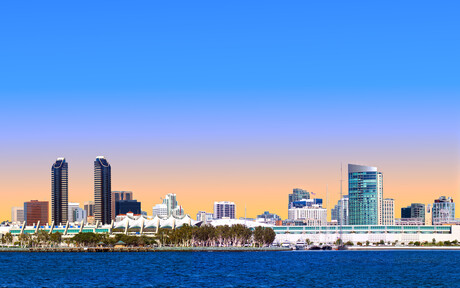 The event took place last November 2021 as a scaled-down version of the regular show, owing to pandemic-related health concerns that saw the cancellation of the 2020 edition. This meant an even greater emphasis on public safety for the convention’s return, with SDPD deploying a mobile command vehicle to support its situational awareness efforts for a crowd that was expected to reach 40,000. 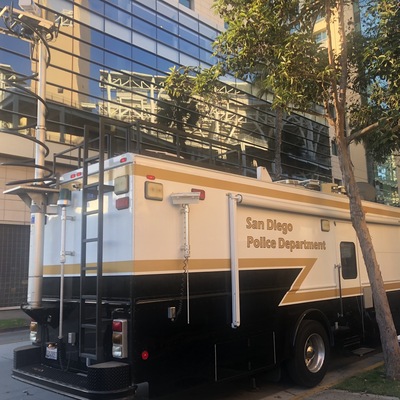 Having previously partnered with SDPD for the 2021 US Open golf tournament, AggreGateway employed a similar set-up for the Comic-Con Special Edition in order to monitor live video and access mission-critical apps from the Joint Operations Center command post and the SDPD headquarters.

A Dejero GateWay 211 was stationed inside the mobile command vehicle for cellular connectivity, allowing officers inside the vehicle to use wireless internet as a secured path into the SDPD network. The event was monitored in real time and relayed back to the command post without latency or interference. 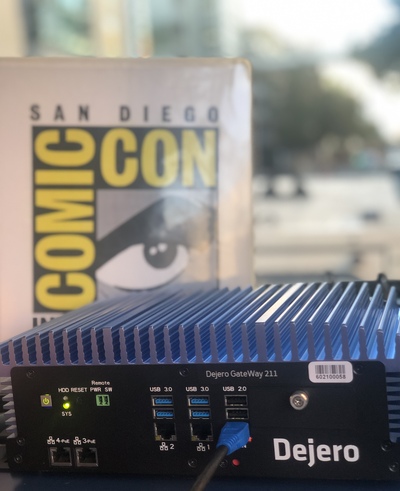 Using Dejero’s Smart Blending Technology, the GateWay 211 simultaneously combined cellular connections from multiple providers to form a virtual ‘network of networks’ as a single service, delivering enhanced reliability, expanded coverage and greater bandwidth. Such robust connectivity is essential at an event like Comic-Con, where thousands of individuals are using the cellular networks.

Smart Blending Technology helps ensure stable, reliable connectivity in challenging conditions. Even if a connection is lost or becomes congested, the Dejero technology automatically re-routes packets in real time across the other connection paths to maintain a seamless connection. The kit came ready to use, thereby eliminating any lengthy set-up times and allowing the police officers to focus on the public safety of the convention’s guests, staff and attendees.

Delivers bass and clarity without distortion, even at high volume.