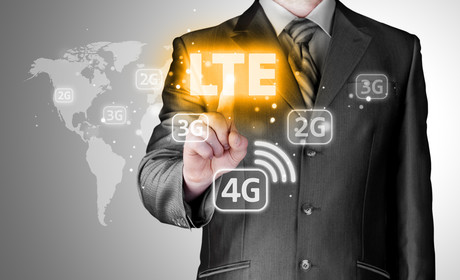 There were four billion LTE connections worldwide at the end of 2018, according to new data from Ovum.

This accounts for 47% of all cellular connections, with an 82% market share in North America and 40% in Latin America and the Caribbean.

According to 5G Americas, the industry trade association and voice of 5G and LTE for the Americas, LTE’s momentum during the fourth quarter of 2018 will continue throughout the world.

“While the 5G market reality and innovation are upon us, the number of LTE connections continue to grow on 637 commercial networks worldwide, as well as the evolution to advanced LTE networks for the Internet of Things, Gigabit LTE speeds and new methods for spectrum use and sharing,” said Chris Pearson, President of 5G Americas.

As of March 2018, LTE is deployed on 637 networks worldwide of which 294 are LTE-Advanced. The global deployment success of LTE provides the foundation for 5G networks in the future.

“At this time, the world region fuelling the most LTE growth is Central and Southern Asia, which grew 81% year-on-year, due primarily to 236 million net additions from India. However, the Oceania, Eastern and South Eastern Asia region has the largest number of LTE subscriptions at 2.12 billion, due primarily to 1.56 billion connections in China,” said Kristin Paulin, Senior Analyst at Ovum.