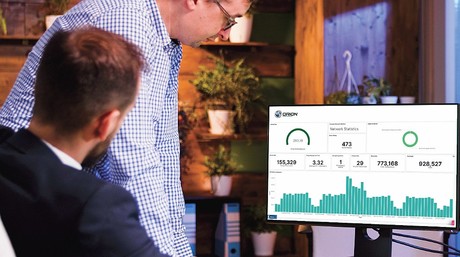 Darwin has been linked into the national ORION digital radio network, expanding the system from its traditional eastern and southern states’ base.

“As Australia’s largest commercial radio network operator, ORION is proud to be the first to include Darwin in a national network footprint,” said James Holmes, the ORION Network’s Darwin spokesperson.

The network uses Motorola Capacity Max technology, which is compliant with the DMR Tier III. The network supports a range of devices including handheld and vehicular radios, telematics devices, desktop consoles with TRBOnet, and smartphones with the Motorola WAVE push-to-talk over cellular application.

According to Holmes, the network currently supports 10 million calls per month across Australia.

Motorola Solutions has announced ongoing development of a 900 MHz private broadband solution for...