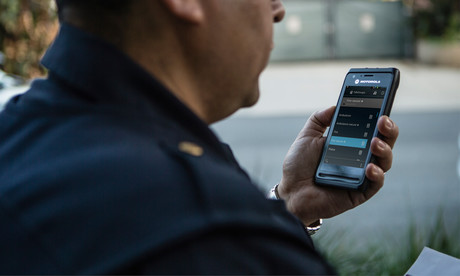 The broadband service will be delivered through SFR’s nationwide LTE network, bringing with it a set of enhanced multimedia services such as push-to-video, push-to-text, geolocation and geofencing.

The SFR offering will include Motorola Solutions’ LTE LEX 11 devices.

SFR recently won the DIGIFIRST tender launched by SNCF, the French national railway service, to evolve its professional mobile radio system capabilities to have more advanced features and the ability to collaborate with broadband networks.