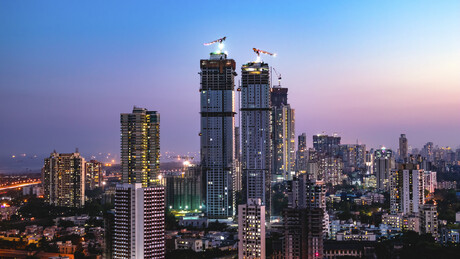 Nokia and Vodafone Idea have completed the first phase of what they claim is the world’s largest deployment of dynamic spectrum refarming (DSR), in India.

As part of the Single Radio Access Network (SRAN) contract, Nokia has also deployed more than 5500 TD-LTE mMIMO cells in the 2.5 GHz spectrum band in service areas in India.

Over the last four years, data traffic in India has increased by over 44 times, which is amongst the highest in the world, according to Nokia’s MBiT Index 2020.