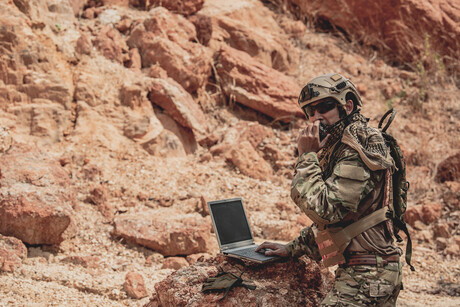 A research and development contract, worth up to $30 million from the United States Army, has been awarded to Iridium. The contract is to develop a payload to be hosted on small satellites that supports navigation systems, guidance and control for the global positioning system (GPS) and GPS-denied precision systems. The new experimental Iridium payload is intended to be hosted by another low Earth orbit commercial satellite constellation, complementing the Iridium constellation’s capabilities.

Through this contract the Army intends to develop this payload to support the concept of a rapidly deployable smallsat constellation to provide more effective sensor-to-soldier data transmission when in the field. The development of this payload is based on Iridium Burst technology, a service that can transmit data to millions of enabled devices at a time from space.

The US Department of Defense and Iridium have partnered for more than 20 years, with US government subscribers utilising Iridium push-to-talk, voice, IoT, L-band broadband and Iridium Burst services.

Airbus has been a secure communications solution provider for the Hajj pilgrimage since 2017.