Nokia, Vivo partner for private LTE for Brazilian mine 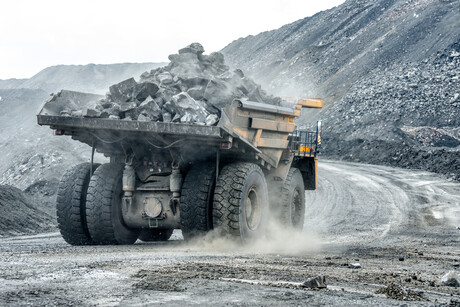 Nokia has partnered with Vivo to provide private LTE services for Vale’s Carajás mine in Brazil, enabling the mining company to deploy autonomous drill platforms and trucks and provide improved mine-wide communications for workers.

“This new generation of wireless technology — LTE and, eventually, 5G — is enabling us to explore many new applications and use cases for remote and autonomous operations. This will help to make our mining operations more efficient, sustainable and safe for our workers,” said Gustavo Vieira, CIO of Vale.

Luiz Tonisi, Head of Market Unit Brazil at Nokia, said that the industrial-grade private LTE wireless solution “solves a lot of issues that past wireless technologies have struggled with and opens the way for many new and exciting use cases for mines of the future”.

Other applications, such as an IoT application that connects dam monitoring instruments via LTE, are also being considered.

“The private wireless service we are implementing at Vale’s Carajás mine is one of many deployments that we expect to see in the next few years,” added Alex Salgado, Vivo’s B2B Vice-President.

Vale plans to expand the LTE technology to other mines that current use older WiMax solutions, such as the Brucutu mine in Minas Gerais, Brazil, which operates 13 autonomous, WiMax-networked trucks.