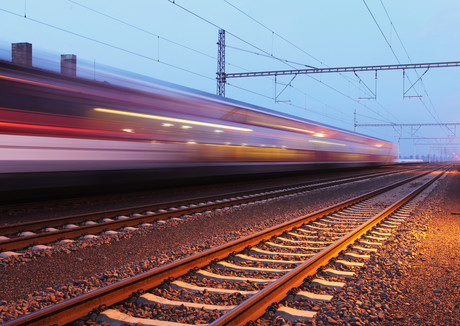 The Zetron ACOM Command & Control system will be utilised as the new primary communications platform for the train control centre at MCS, METROL DRS and Flinders Street Station in Melbourne.

The system will allow Metro’s drivers, operations staff, station staff and others who help keep the train system running each day to communicate more efficiently, through both voice and data.

Metro’s communications systems are being renewed as the metropolitan rail network undergoes a significant transformation. The new systems will support a steady growth in passenger numbers, significant operational and technological advances relating to managing transportation infrastructure, and higher traffic volumes.

Metro is one of the region’s largest metropolitan rail services, operating 220 six-carriage trains across 965 km of track and transporting 415,000 passengers each day. With 15 lines, 219 stations and services seven days a week, Metro provides a seamless transport solution to keep passengers connected and on time to their respective destinations.

Zetron’s ACOM Command & Control system is a robust and highly configurable communications platform, enabling it to easily adapt and evolve with the requirements of even the most complex and diverse communications centres.

“The ACOM Command & Control system was designed specifically to give transportation organisations like Metro the ability to successfully manage massive activity volumes across multiple disparate channels without missing a beat.”

Consort Digital worked with Sepura and DAMM to implement a TETRA voice and data solution for...