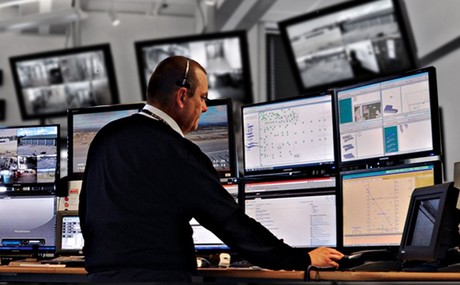 Zetron has announced a new integration between its ACOM Command & Control system and radio base stations from DAMM Cellular Systems.

DAMM TetraFlex solutions are deployed across multiple countries globally and currently make up more than 80% of the TETRA infrastructure in Australia.

“We have focused for decades on enabling interoperability in mission-critical environments where heterogeneous technology systems and devices are the norm.”

In Australia specifically, ACOM Command & Control is used in thousands of positions, while DAMM serves over 150 large-scale projects, with 2000 TETRA nodes and 8000 digital channels deployed across the country.

“Integrating our leading mission-critical platforms will provide tremendous benefits to shared customers of DAMM and Zetron in further simplifying and unifying their communications requirements.”

Zetron and DAMM Australia will be exhibiting at Comms Connect Melbourne on Stands #73 and #71 respectively.

Motorola Solutions has announced ongoing development of a 900 MHz private broadband solution for...