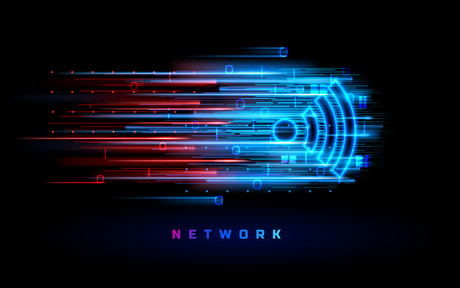 First-phase Wi-Fi 6E trials have achieved multi-gigabit speeds and low latency required for “the next generation of connectivity”, according to the Wireless Broadband Alliance (WBA).

“The trials showed that Wi-Fi 6E meets the needs of both consumer and industrial VR/AR applications,” the organisation said.

It comes as the US, UK and EU, among others, consider opening the 6 GHz band for unlicensed use to help relieve overcrowding on Wi-Fi networks and improve user experiences.

The Wi-Fi 6E technology will be trialled in US subway transportation systems and in homes with CableLabs, SK Telecom, Transit Wireless and others in the coming months, WBA said.

“The Wi-Fi 6 standard and the 6 GHz spectrum in combination can play a powerful role to deliver advanced mobile services to consumers, business and industry,” WBA CEO Tiago Rodrigues said.

The new services are expected to provide a “low-cost solution to help bridge the digital divide”, allowing it to cover rural areas that 5G mobile networks can’t currently reach in a cost-effective manner, WBA said.

Broadcom and Intel are said to be leading the pack in enabling Wi-Fi 6E devices, with Broadcom recently announcing a “broad portfolio of Wi-Fi 6E chips targeted for production later in the year” and predicting that “as many as 500 million Wi-Fi 6E compatible laptops and mobile devices will be in use in the next three years”, WBA claimed.

Ultrathin camera inspired by a wasp

GP clinics to get free nbn boost for telehealth