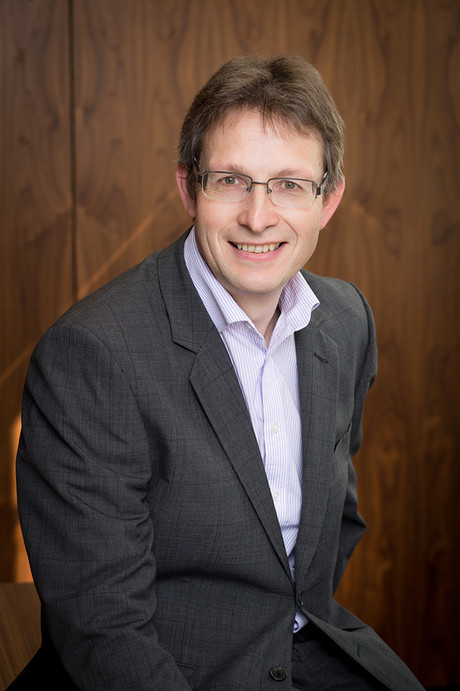 A white paper from TCCA’s SCADA Working Group has compared and contrasted the ‘background bearers’ within critical communications infrastructure.

Critical communications permeate all areas of peoples’ lives — many in an invisible role, working behind the scenes to ensure efficient and safe processes around critical infrastructure.

These backroom bearers are used for telemetry and telecontrol applications in many industries, including for controlling and monitoring the flow of water and electricity, and civil defence warning systems. They are collectively termed Mission Critical (MC) Supervisory Control and Data Acquisition (SCADA) applications.

MC SCADA systems require rugged, reliable and cost-effective communications. A number of different wireless technologies are used successfully to meet this requirement, including TETRA and point-to-multipoint VHF and UHF systems.

The developments in mobile broadband technologies such as 3G and 4G have enabled the massive growth in mobile data, smartphones and applications. At the same time the use of the internet and associated cloud-based services has expanded dramatically.

This in turn has led to the development of new communication bearers to support the vast number of anticipated IoT devices, including 4G, NB-IoT and future 5G systems, as well as low power wide area technologies based on licence-exempt spectrum such as LoRa and Sigfox.

This white paper from TCCA’s SCADA Working Group, led by Nick Smye of Mason Advisory, compares and contrasts these new bearers. The conclusion is that none are yet suitable for the generic MC SCADA applications considered, such as smart grid management, river level monitoring, oil and gas applications or civil defence warnings. This is primarily due to the lack of in-built resilience and the use of unlicensed spectrum. Full details are in the white paper.

MC SCADA users looking to move to these new communication bearers are recommended to adopt a wait-and-see approach for the time being. The TCCA SCADA Group will continue to monitor the situation, and in the meantime current wireless bearers such as TETRA and point-to-multipoint VHF and UHF systems will continue to serve MC SCADA users well.