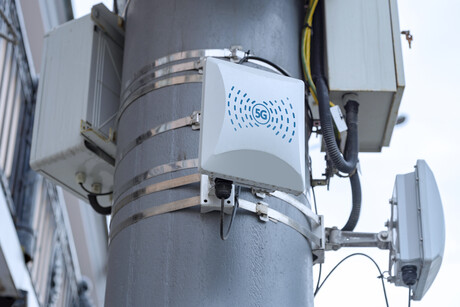 The communications industry is undergoing a paradigm shift, driven by innovations such as the adoption of shared and unlicensed spectrum.

Annual spending on 5G NR and LTE small cell RAN (radio access network) infrastructure operating in shared spectrum will reach nearly US$4 billion by 2024 to support a variety of uses, according to research from SNS Telecom & IT.

One important aspect of the transformation is the growing adoption of shared and unlicensed spectrum.

Telecommunications regulatory authorities across the globe have launched innovative frameworks to facilitate the coordinated sharing of licensed spectrum, most notably:

In addition, the 3GPP cellular wireless ecosystem is also accelerating its foray into vast swaths of globally and regionally harmonised unlicensed spectrum bands.

Other key findings of the report include:

In the coming years, with the commercial maturity of 5G NR-U technology, it is anticipated that 5G NR deployments in unlicensed spectrum for both licensed assisted and standalone modes of operation using the 5 GHz and 6 GHz bands as well as higher frequencies in the millimetre wave range will be seen. For example, Australia’s 24.25–25.1 GHz band is being made available for uncoordinated deployments of private 5G networks servicing locations such as factories, mining sites, hospitals and educational institutions.

The move reflects the need to ensure future standards and solutions take into account the needs...