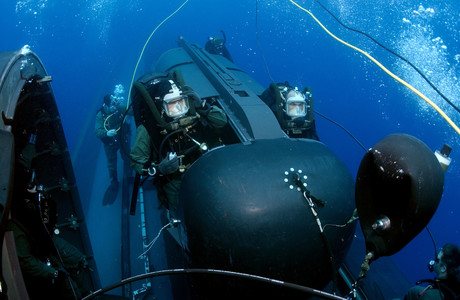 Researchers are working on ways in which submarines can communicate wirelessly with aircraft in the skies above.

Historically, submarines attempt to stay underwater as much as possible to avoid detection, which leaves them unable to communicate with aircraft via radio. Drones used for deep-sea exploration cannot send their data to scientists without rendezvousing with surface vessels or buoys that act as intermediaries. Now, this situation may change thanks to new research from MIT.

According to IEEE Spectrum, “a team at MIT has developed a technique for an underwater source to communicate directly with a recipient above the surface. And it could be useful for more than just submarines — underwater exploration and marine conservation could benefit as well”.

The system, developed by Fadel Adib, assistant professor in the MIT Media Lab, and his graduate student Francesco Tonolini, converts sonar directly to radar. It aims to enable aircraft and drones to monitor the water’s surface for sonar messages from subs and underwater drones.

“Trying to cross the air-water boundary with wireless signals has been an obstacle. Our idea is to transform the obstacle itself into a medium through which to communicate,” Adib told MIT News.

According to the paper the team presented at a recent Special Interest Group on Data Communication (SIGCOMM) conference, “The acoustic signal travels as a pressure wave inside the water. When the pressure wave hits the water surface, it causes a surface displacement that is proportional to the pressure wave.”

The TARF transceiver is a millimetre-wave sensor that transmits a wideband signal and measures the reflections from the water’s surface. It analyses the variations in the RF reflections and uses them to decode the bit stream sent by the submerged acoustic transmitter (Figure 1). 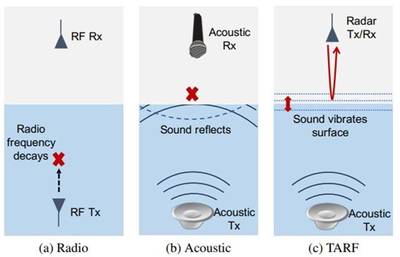 The team identified three main challenges in decoding the captured RF reflections: First, the vibrations are very minute, on the order of a few microns. Second, the reflections are easily masked by the ocean’s waves, which are three to six orders of magnitude larger than the perturbations caused by the submerged sound source. Lastly, the acoustic transmitter cannot adjust for the channel quality.

The team implemented TARF’s decoder in MATLAB, designing filters to mitigate their impact on the received signal. The algorithms decode and eliminate unwanted interference from water waves by treating them as structured interference.

Their signal processing algorithms use the frequency of water waves to tell the difference between large, naturally occurring water waves and the tiny ones created by the acoustic transmitter. The initial approach works only in waves of up to 15 cm high, but the team plans to refine the system to work in ocean waves. 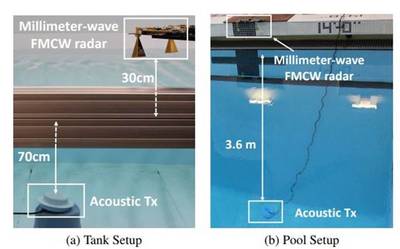 Figure 2. TARF has been tested in a water tank and a swimming pool. Image credit: MIT Media Lab.

The team tested TARF in a water tank, and in two different pools on the MIT campus (Figure 2). To simulate mild waves, swimmers were encouraged to splash about in the pools. In both the water tank and the pools tests, TARF was able to accurately decode various data — such as the sentence, “Hello from underwater”. The data rate is similar to current underwater communications, in the range of hundreds of bits per second.

“Even while there were swimmers swimming around and causing disturbances and water currents, we were able to decode these signals quickly and accurately,” said Adib.