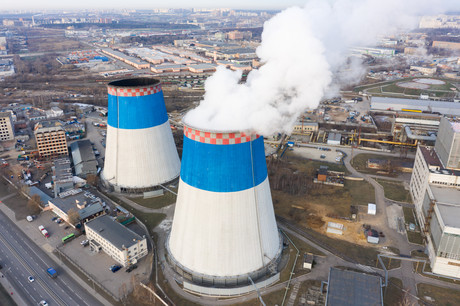 The US Federal Communications Commission (FCC) has announced a realignment of the 900 MHz band “to make available six of the band’s ten megahertz for the deployment of broadband services and technologies to meet the ever-increasing spectrum capacity demands of a wide range of industries, including utilities and railroads, and other private land mobile radio services”.

According to the FCC, to “effectuate this transition and create a broadband segment, we substantially rely on a negotiation-based mechanism that leverages the speed and efficiency of private agreements between interested parties with knowledge of the existing spectral and operational environment.

“We also recognize the need for continuity of narrowband operations, and therefore we retain four megahertz for such operations.”

In its Report and Order issued on 14 May 2020, the FCC has created a regulatory framework for 900 MHz broadband licensing by establishing procedures for obtaining a broadband licence and by adopting operational and technical rules to minimise harmful interference to narrowband operations.

“To further facilitate 900 MHz broadband opportunities while maintaining narrowband operations, we also issue an Order of Proposed Modification regarding the 900 MHz nationwide ribbon licence held by the Association of American Railroads,” the FCC said.

The FCC has also announced a partial lifting of the 900 MHz application freeze to allow applications for relocation under certain conditions.

You can read more at https://www.fcc.gov/document/fcc-enables-broadband-deployment-900-mhz-band-0.

The funding will aid the World Health Organization's research into the health impacts of...

TCCA and PMeV – Netzwerk Sichere Kommunikation are to develop a guide for connecting...

Australian cybersecurity market worth $5.6bn in 2020