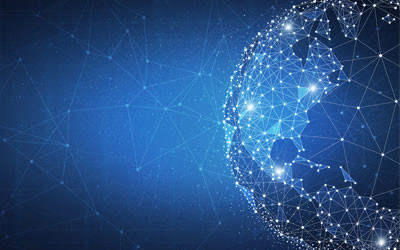 Fleet Space Technologies is set to expand its global constellation of nanosatellites, delivering Internet of Things (IoT) connectivity to remote industries such as logistics, resources and energy.

It comes after the company raised $10.8 million from companies including Momenta Ventures, Horizons Ventures, Grok Ventures, Blackbird Ventures and the Kennard family.

The funding will allow Fleet to meet increasing demand for global deployments of private IoT networks, with its next-generation nanosatellites expected to launch in 2020 — joining the four launched by Fleet via SpaceX, Rocket Lab and ISRO in 2018.

The shoebox-sized satellites, combined with Fleet’s long-range wide-area network (LoRaWAN) hub, Portal, will make it possible to help connect the more than 14 billion low-power, Industrial IoT sensors and devices projected to come online by 2025, according to the company.

Fleet CEO and co-founder Flavia Tata Nardini is excited about the technologies’ prospects.

“We’re now living in a commercial space age that is fundamentally changing how we do things on Earth. With the latest support from Momenta and Horizons, we’re expanding operations to transform industries through our technology. Our unique combination of global connectivity, edge computing and myriad new data points is unlocking billions of dollars of value in mining, energy and agriculture,” she said.

Fleet is one of the first to receive investment from Momenta Ventures’ IoT-focused fund ‘LPWAN Ecosystem Fund’, established to accelerate industry solutions powered by low-power wide-area networks with a focus on open standards and ecosystems such as LoRaWAN.