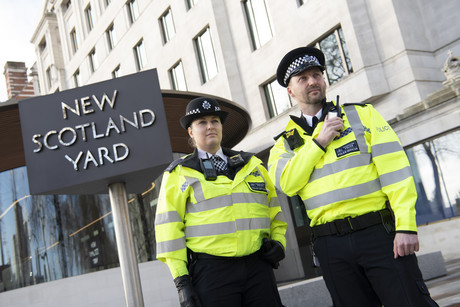 Sepura is up for Large Business of the Year at the 2020 Cambridge News Business Excellence Awards after achieving “record revenues” in 2019.

The company’s recognition is a welcome milestone in its recovery from a “challenging financial position” that led Hytera Communications to acquire it in 2017. Since then, Sepura has delivered improved products and yearly revenue growth, the company reported.

Last year, Sepura filled its “largest ever” European order, delivering new radios to the Cambridgeshire Police, and won 100% market share for police TETRA radios in the Netherlands, the company claimed. It also supplied a communication system to Heathrow Airport and gained business in Nepal, Malaysia, Brazil, Australia, India and Madeira, among others.

Sepura’s market share for UK police radios jumped to 65%, with over 85,000 radios recently ordered by UK police forces as they refresh their current radio fleets, according to the company. Its radios have also been adopted by NHS ambulances and regional air ambulance forces around the country, Sepura continued.

Finally, the company claimed it shipped “a record number” of SC Series TETRA radios internationally in 2019. It also developed new software products to help improve customers and an applications environment.

The Cambridge News Business Excellence Awards’ winners will be announced at Kings College on 19 March.

The Czech operator is the first in the world to establish a PPDR LTE network in the 410–430...

Malaysia's announcement of a suspension of all non-essential services through to 31 March...

IWCE postponed from April to August 2020

The International Wireless Communications Expo has been postponed to 24–28 August in light...