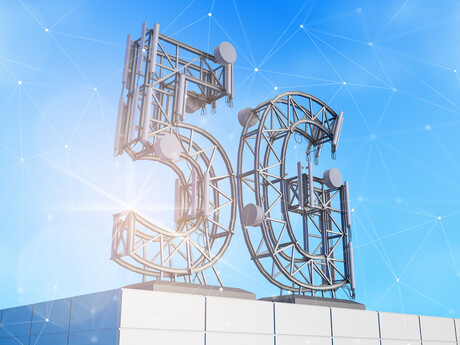 The federal government has begun the process to allocate spectrum in the 850/900 MHz bands to support deployment of 4G (and later 5G) mobile services.

According to the government, these bands are not currently well optimised and a reallocation will enable ACMA to reconfigure the bands for 4G and 5G mobile services.

The Minister for Communications, Cyber Safety and the Arts, the Hon Paul Fletcher MP, has issued a spectrum reallocation declaration authorising the ACMA to make more spectrum available in the 850 MHz expansion band, and improve the use of spectrum in the 900 MHz band.

The declaration allows for the reallocation of 20 MHz of new spectrum for mobile broadband services in the 850 MHz expansion band, as well as 50 MHz in the 900 MHz band, a band that carriers currently use for 3G and 4G services.

The spectrum is slated to be sold at auction in late 2021.

“We are making the low, mid and high bands available so that the telcos can provide better, faster and stronger 5G in Australia.”

An inquiry has been opened into comms infrastructure in Australia's external territories of...

The UK critical communications sector and friends around the world have been saddened by the news...

Selectronic granted use of Australian Made logo