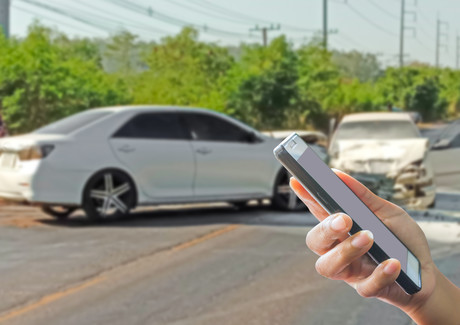 NG112 architecture enables multimedia communications (text and video, together with location or additional data), which will be of benefit to citizens, emergency responders, network providers and other stakeholders.

More than 70% of emergency calls in Europe come from mobile phones, making AML vital to determining the most accurate location of the caller.

AML makes use of a mobile phone’s location capabilities — GNSS, Wi-Fi and cellular network information — to send location data to emergency services centres at the time a call is made.

These technologies can provide precision as fine as 5 metres outdoors (or approximately 25 metres radius indoors).

This contrasts with (in the UK, for example) a locating ability of circular areas of only about 1.75 km radius using cellular network data.

AML is already implemented in 22 countries following the publication of the first ETSI technical report TR 103 393.

“If AML was deployed everywhere in Europe, it would save up to 7500 lives and 95 billion euros in 10 years. AML is already implemented in all Android and iOS cell phones,” said Cristina Lumbreras, ETSI’s EMTEL Chair.

The evolving synergy of comms and dispatch solutions

Fully interoperable and always available integrated dispatch systems will continue to be of key...