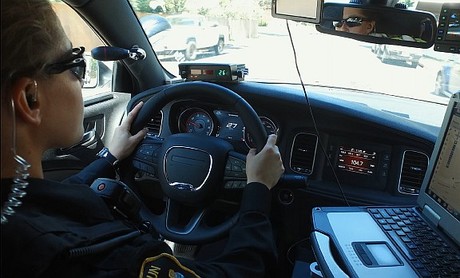 AT&T is achieving or is on track to meet all of its national, contractual network coverage and adoption milestones for the FirstNet public-safety broadband network, according to a US Government Accountability Office (GAO) report released on 27 January.

As far as coverage is concerned, AT&T:

Regarding the state-by-state numbers, FirstNet officials have said that variances by state are permissible, as its key milestones are national rather than state based.

While FirstNet has mechanisms to oversee AT&T’s performance, the GAO found that FirstNet:

“Having a more detailed schedule to review could improve FirstNet’s insight into AT&T’s deployment and strengthen FirstNet’s use of the schedule as a management tool,” said the GAO.

According to the report, when it comes to stakeholder communication, “Numerous public-safety officials GAO interviewed were dissatisfied with the level or quality of information received from FirstNet, noting that FirstNet had communicated little to no information on AT&T’s progress or FirstNet’s oversight.

As far as end-user satisfaction is concerned, the GAO said that “FirstNet collects some information that could relate to end-users’ satisfaction, but this information provides limited insight into users’ experiences. For example, AT&T surveys some users to ask whether they would recommend FirstNet services, but a user might do so due to limited alternatives, not satisfaction.

“By not using this information to inform FirstNet’s oversight or related activities, FirstNet could be missing an opportunity to increase assurance of the program’s long-term success.”

The full report and recommendations can be found here.

Teaching in 2030: barriers to tech use