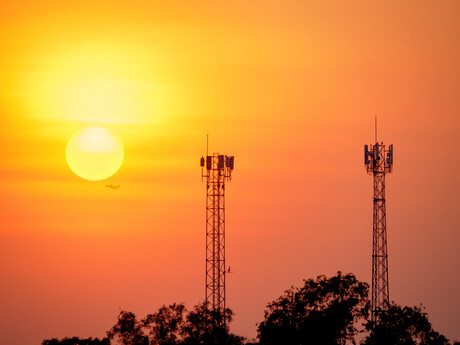 “Understanding the location and redundancy of telecommunication utilities and infrastructure is critical for emergency services personnel to prioritise their responses, deploy resources, and save lives during a natural disaster such as a bushfire, cyclone or flood,” the Minister said.

The Minister said that recommendations 9.4 and 9.5 from the Royal Commission into National Natural Disaster Arrangements’ final report “made clear the need for greater steps to create disaster resilient infrastructure, and for providers to coordinate with Government”.

“I toured Telstra’s Global Operation Centre in October 2019 and received a commitment that Telstra would provide this information to emergency responders,” the Minister said.

“However, after failing to deliver on their promise, I wrote to Telstra in November 2020, again requesting that this information be provided, and I also sent similar requests to Vodafone, NBN and Optus.”

The Ministers said that, to date, only Telstra and Optus have replied but both still haven’t provided this critical information to our emergency services agencies.​

“I am disgusted that Andy Penn has not made good on Telstra’s commitments even after a personal conversation with him that he would not put Telstra’s commercial interests ahead of the safety of Australians.

“Telstra, along with Optus, NBN and Vodafone owe it to our emergency services workers as well as to the broader community whose lives they are endangering to provide this critical data.”