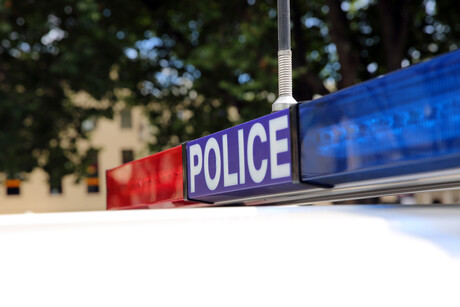 Telstra has been awarded a $567 million contract to roll out a new Tasmanian Government Radio Network (TasGRN), which will provide multiagency emergency radiocommunications.

Construction is due to begin in 2021, with user organisations expected to start migrating to the new network in the 2022–23 financial year with associated services spanning 12 years.

“Once complete the project will provide secure and mission-critical voice and data communications as part of the Tasmanian Government’s plan to keep Tasmanians safe,” said Acting Premier Jeremy Rockliff.

“The project is expected to create around 50 jobs during the three-year construction phase, with more than 30 additional positions created to help run, maintain and oversee the network once it is up and running,” Acting Premier Rockliff added.

Minister for Police, Fire and Emergency Management Mark Shelton said the TasGRN will improve public safety outcomes for all Tasmanians and emergency responders.

“Radiocommunication is a critical technology for organisations across the state, and during emergencies, the radio network must be reliable and continuous,” Minister Shelton said.

“When the state is in need, immediate interoperability will be available for interstate emergency service personnel deployed to Tasmania. Similarly, any of the 10,000 TasGRN radio users will be able to provide swift support to an interstate jurisdiction in a time of emergency.”

The network will be based on Motorola Solutions’ technology platform and will include mission-critical ASTRO P25 technology and broadband push-to-talk services, enabling communication between radios, smartphones and other devices, as well as enhanced integration with existing communication centres via consoles.

Motorola Solutions will also provide a solution to extend the reach of mission-critical communications into rural, remote and underground areas, and supply managed services such as technology management and network operations support.

“Our involvement in this significant project for Tasmania demonstrates our commitment to ensuring the highest levels of safety for communities as well as the emergency responders that put their lives on the line every day to protect them,” said Con Balaskas, Vice President of Motorola Solutions Australia and New Zealand.

Ambulance Victoria’s managed service agreement with Motorola Solutions for the provision and management of the Mobile Data Network (MDN) has been extended until 2025 (with a further two-year option) under a $100 million contract announced in December.

Since 2005 the MDN has provided secure, mission-critical data communications for Ambulance Victoria, mostly across the Melbourne metropolitan region, in support of the service’s dispatch capabilities.

The new agreement will see Motorola Solutions “maintain the service to its current mission-critical standards whilst introducing new and emerging technologies”, according to the company.